Careers In
Net Worth
$75 Million

Liam Neeson is one of the popular Hollywood actors. He got so much fame in a very short time period. He started off his career as an actor 1976. He made his debut with Pilgrim's Progress in 1978. Afterward, he appeared in various blockbuster movies such as A Woman of Substance, The Dead Pool, Darkman, LEap Of Earth, Star Wars: Episode I – The Phantom Menace, The Haunting, The Dark Knight Rises and many more. His upcoming movie The Commuter is going to be released in January 2018.

Matthew Mcconaughey
0.0 (0)
Category: International
Matthew McConaughey is an American actor who is playing... 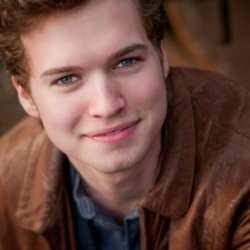