Kubra Khan is also known as Rabia Khan she is the London based Pakistani actress plus model who appears in the famous movie Na Maloom Afraad and Welcome to Karachi. she also did some music videos like "Hamesha" by Soch Band and "Ki Kenda Dil" by Rajveer. Directed by Sunny Dhinsey. She played the role of Hina Merchant in the movie Na Maloom Afraad. 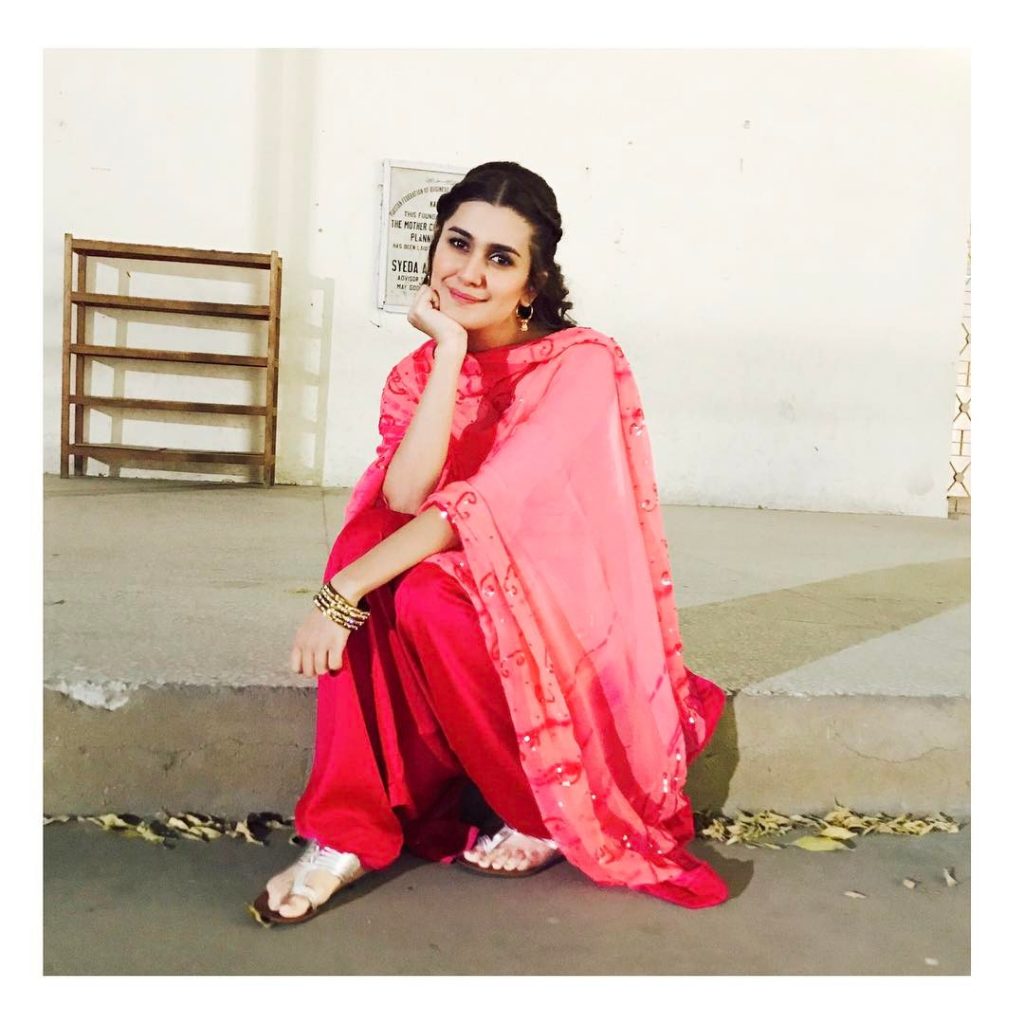 Kubra Khan is a London based Pakistani actress who is also a model. She is one of the tallest model and actress in Pakistan. Khan was born in London, UK and raised up there but then she moved to Pakistan where she started her modelling career. After getting noticed in the modelling field, she got a chance in showbiz for drama serials. Kubra Khan debuted her film career in Na Maloom Afraad where she played a role of a banker against Mohsin Abbas Haider. It was a first Pakistani blockbuster movie. Khan is working on more movies which will be released in future. There are lots of drama serial where you can see her acting skill. She is one of the cutest models in Pakistan which such an attractive face. 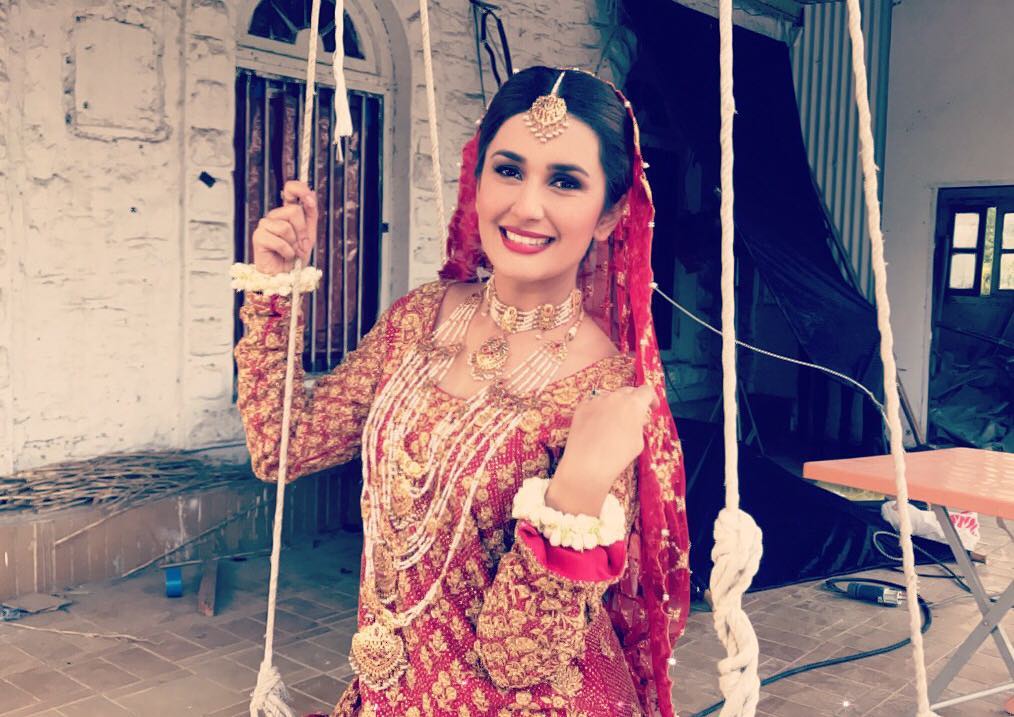 After getting experience in modelling, she moved to Pakistan where she had a chance to play a role of a banker in Pakistani movie Na Maloom Afraad which is all we know that the biggest hit and no doubt Kubra Khan played an enormous role in this movie.

If we talk about her siblings, then she has one sister and a brother. Her parents are very supportive and being a liberal family they never had any problem with her about her modelling and showbiz.

Rumour About Her Spouse 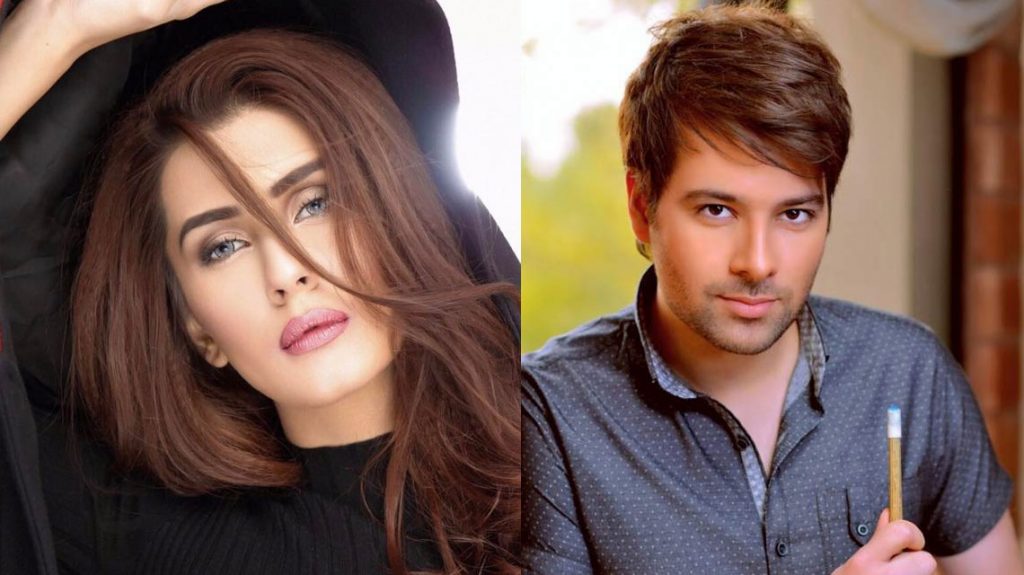 There is a rumour surrounding on the internet that Meekal Zulfiqar and Kubra Khan are interested in each other and that is the reason behind Meekal Zulfiqar divorce with Sara Bhatti.

Location
lahore
IS
Inayat Subhani
Report this review Comments (0) | Was this review helpful to you? 1 0 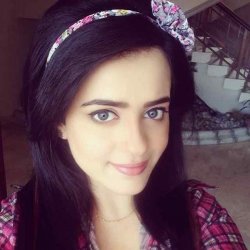