Flower is a dark comedy and drama movie which will be releasing the United States on 16 March. The film is directed by Max Winkler and the story written by Max Winkler, Matt Spicer, and Alex MacAulay. The film is starring Zoey Deutch, Kathryn Hahn, Tim Heidecker, Adam Scott and Joey Morgan in leading roles. The story of the film is very funny but interesting.The story is about a seventeen-year-old girl and her two friends who spend their free time in making money from the unconvinient way.

Venom
0.0 (0)
Category: Hollywood
Venom is an American superhero film which is based... 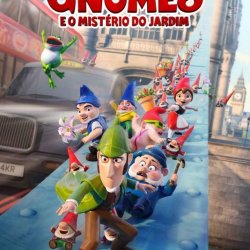