Doom is the Worldwide played Video game. Doom is developed by id Softwares & Published by Bethesda Softworks, Directed by Hugo Martin, Designed by Jason O'Connell,  Programmed by Billy Ethan Khan, Written by Adam Gascoine  & Composed by Mick Gordan with id Tech 6 engine. The Genre is First-person Shooter with Multiplayer Mode. The game was released Worldwide on November 13, 2017 for all the platforms.

Doom has been nominated for more than 21 International awards from 2016 to 2018. The game has 2nd place in Global Game Awards. 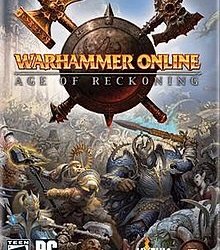