DMC For XBox One

Devil may cry story goes around two brother who are half angel and half demon and currently living in different places after being separated when their father and mother god killed by demon king and the main character  of this game is Dante and his brother Vergil who is secretly running an union against demon king a girl who is acquaintance of vergil visit Dante at his apartment to save him and guided him to his brother after being united both together plot against demon king and finally killed him .

Blood and Gore, Drug Reference, Intense Violence, Nudity, Sexual Content, Strong Language because of these this game is only limited to mature generation this game is quite popular even among kids because the story based on a movie devil may cry and ancients gods and devils .

DMC For XBox One
0.0 (0)
Category: Xbox One Games
Devil may cry story goes around two brother who... 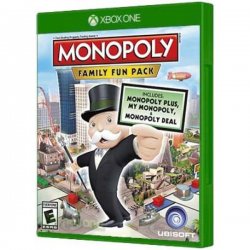