Everything, Everything
Category: Hollywood

Blockers is a full comedy teenager movie is going to hit cinema on 6 April. The film is directed by Kay Cannon. The film is starring Leslie Mann and John Cena in lead role. The story of the film revolves around the three parents who stumble upon to their daughters to not to lose their virginity on prom. The film is a teenage comedy.

The Snowman
0.0 (0)
Category: Hollywood
The Snowman is an upcoming crime thriller film written... 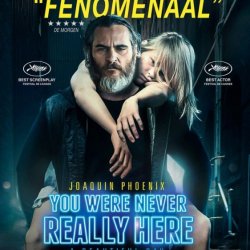