Assassin s Creed IV For Xbox One recently introduced in Pakistan as the name of this game suggests you can figure out the story line of this game is quite different then other previous game versions there's addition of Black Flag instead of another slug of any other mission like in previous versions . So the theme of this game is changes also new missions but in new manner.

Also this game comes with blood and gore so its also rated for 18+ genre limited to matures kids are not allowed to play this game. This game also comes with many guide lines because this game sis not for average users this game required sharp mind and strategics point of views because the mission you will be assigned for are almost of assassination also in this game you are going to venture to islands to islands for treasures .

Call of Duty Advance For Xbox One
0.0 (0)
Category: Xbox One Games
Call of duty Black ops II story goes around... 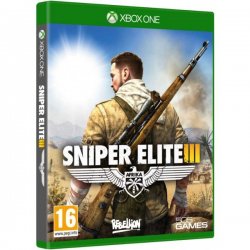