Anno 1602 is the Worldwide played Video game. Anno 1602 is developed by Max Design & Published by Sunflower Interactive and EA Games. The Genre is City Building Simulation with Single + Multiplayer Mode. The game was released Worldwide on February 21, 1998 for all the platforms. 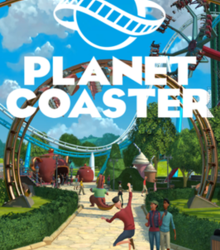