Age Of Mythology is the Worldwide played Video game. Age of Mythology is developed by Ensemble Studios & Published by MS game Studios, Directed by Tony Goodman & Designed by Ian F. Fischer, Produced by David Rippy, Written & Composed by Stephen Rippy. The Genre is Real Time Strategy with Single + Multiplayer Mode. The game was released Worldwide on October 30, 2002 for all the platforms.

Age of Mythology has been nominated for more than 36 International awards from 2003 to 2013. The game has 2nd place in Global Game Awards. 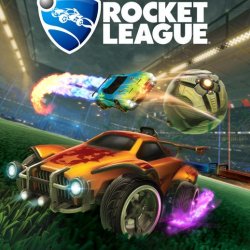