Its the 3rd part of witcher series, from the second part the character story remains to continue.It's a big third person, open world game in a city built in the forest. In this game, our character Gerald.a monster hunter was finding his adopted daughter missed in the forest, for this he hunt the different monsters and enemies who came in their way.He has different powers and abilities and much more can be unlocked by gaining experience through side quest in-game.Game also consist of a female character that can be change by Gerald. 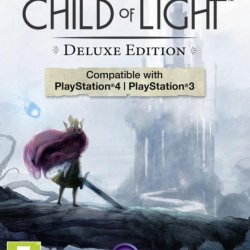 The Division
0.0 (0)
Category: Ps4 Games
The Division made by Ubisoft was the first game...

Ride For PS4
2.0 (1)
Category: Ps4 Games
Ride For PS4 quite popular in whole world even...
Return To Top
All Rights Reserved 2008-2021 Pakistani.PK
backoffice@pakistani.pk