Nathan Drake, the character of uncharted 3 now came to an end in uncharted 4.In this game, he was searching for Captain Henry Avery's lost treasure with his wife, brother and longtime partner.Its a massive open world game with great graphics and amazing natural views.It's a PS4 exclusive game but even they sold over 2.7 million copies in its first week of release, the most selling game of ps4 till now. 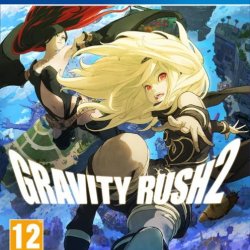