Street Fighter V For PS4 well known game all over the world and one of the favorite and best selling product in gaming industry . This game rating is pending but genre of this game is mentioned above this game is all about Fighting and action. There are also movies and cartoon series of this game . The main characters of this game are Ryo and ken who after training facing a enemy who killed their masters and using Dark hado forbidden martial arts.

There are also events like tournaments held for this game to find the best players just like other games for an example King of Fighters, Mortal Combat X & Tekken Tag Tournament this game is one of the best and oldest one and its new version with new combos and new characters skins and stages. This game also available in Pakistan on affordable prices. 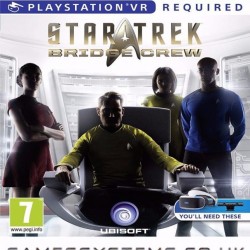