Sitara is a new Pakistani animated movie which is developed by Wadi Animations and co-produced by Broadly Films which is based in New York. The movie has a story of a family who is living in an old city of a Lahore in the 1970s. The movie also tells us about a 6 years old girl who is watching her elder sister’s dreams of becoming a pilot. The movie will be released in the summer of 2019.

If you are looking for Sitara movie cast, release date, trailer, photos, and songs list then you can find these details here. You can also find the public opinions and reviews about Sitara movie here. 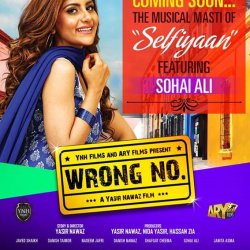