Shehryar Shehzadi is a Telenovela and Pakistani drama serial aired in 2012 on famous Pakistani channel 2012. In the serial famous drama actress Saba Qamar is playing a leading role of Sarwat an innocent prostitute (Tawaif) girl along Gohar Rasheed, Imran Aslam and Faizan Khawaja. In 2015 it aired on Indian drama channel Zindagi and got much popularity among peoples. 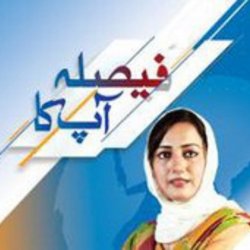