Shah is the Pakistani biographical film directed and produced by Adnan Sarwar based on the life of a boxer Hussain Shah - the only Olympic medal holder from Pakistan held in Seoul 1988  basically from Layari - a famous area of Karachi.  The film was under the production of  Logos films and Entertainment hitting the box office with $97,000 Worldwide. 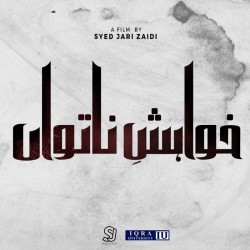