Saima is a Pakistani actress. She is considered to be the queen of Lollywood. Saima worked in more than 200 movies. She belongs to Multan. She is a very famous Pakistani film actress and now a producer. She also appeared in few hit series. Her breakthrough performance in Mubarak Ho Beti Hui Hai is awesome. 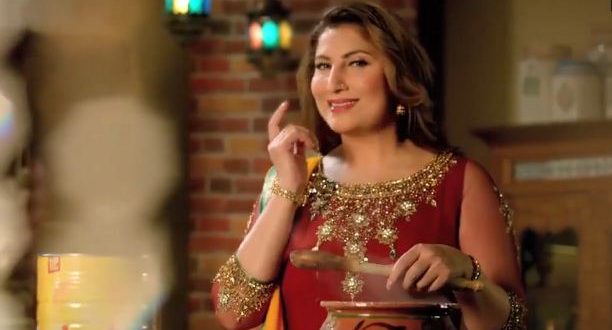 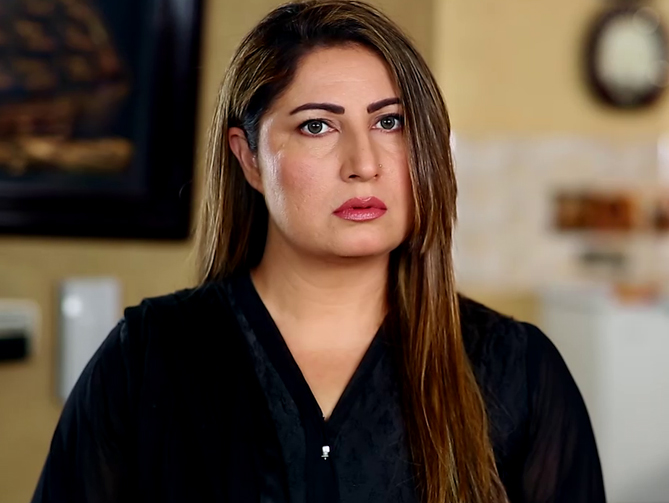 Amber Wajid
0.0 (0)
Category: Pakistani
Amber Wajid is such a nice and beatiful actress...

Sidra Rao
0.0 (0)
Category: Pakistani
Sidra Rao is a Pakistani drama actress. She is... 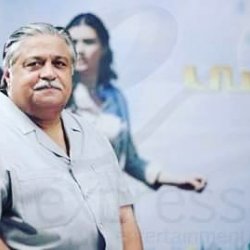