Red is an Indian Telugu-language action thriller film which is directed and screenplay by Kishore Tirumala and produced by Sravanthi Ravi Kishore. The main character of this film is Ram Pothineni who plays a double role in this film. This film was shot in Hyderabad except for two songs being shot in Italy.

If you are looking for a Red movie cast, release date, trailer, photos, and songs list then you can find these details here. You can also find the public opinions and reviews about them Red here.

Bharat
0.0 (0)
Category: Bollywood
Bharat is an upcoming Indian drama movie in which... 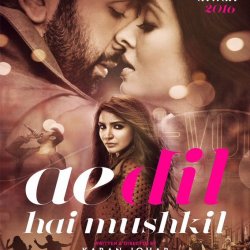