Nioh is a Japanese game designed action role-playing game as a Ninja, successfully made by Ninja studios.In this game, our character named Nioh has to defeat all the monsters and evils who have attacked his area. A chaotic war situation was already created by the enemies and we have to fight against them with a sharp sword having some powers.This game is specially made for ninja lovers.

Guitar Hero Live
0.0 (0)
Category: Ps4 Games
It's a rhythmic playing game in which a guitar... 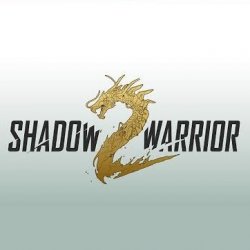 Alienation
0.0 (0)
Category: Ps4 Games
Alienation is a modern 2D graphics game which is...