Mohit Raina is one of the famous actors and models in India. He is a brilliant Bollywood television actor. He appeared in various hit series such as Antariksh, Bandini, Chehra and more. He is very well known for his role in Devon K Dev-Mahadev, for whoich, he received two best awards. He is now appearing in the film Uri-The Surgical Strike. 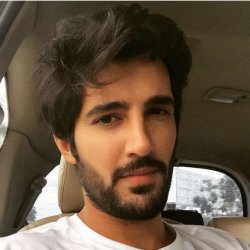