Manu Rishi is an Indian famous Script Writer and Actor he was born on 3rd January 1971 in NewDelhi India. Rishi Trained 6 years under the theatre of the famous Indian Director Arvind Gaur. His first Debut film was Saathiya (2002) in which he was leading a role of a Doctor. He starting his career from Delhi with Asitha theatre Group. 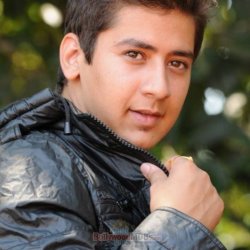