Lisa Ray is an Indian Canadian Actress and Beautiful Model, Television Host, Philanthropist and, Social Activists. She was born on 4 April 1972 in Toronto, Ontario, Canada. Lisa has two Twins cute and Beautiful Daughters Sufi and Soleil. Lisa's husband is a Management Consultant in Canada. Lisa was Participate in so many Films and Television Dramas. Lisa is one of the most famous and Attractive women in the Industry. Lisa has received so many Awards in (2009 to 2012). 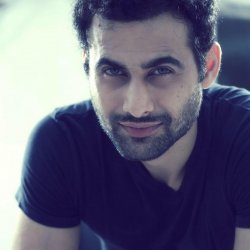