HTC has just recently announced a beautiful looking HTC Desire 626s smartphone which comes with some low to mid range specs. Probably the best feature in the phone is its processor and GPU, the processor is good enough to load most of the apps seamlessly, but it has potential to slow down if you over load your system with high end apps.

The other key features include the latest android operating system, 1 GB ram and 8 GB internal storage, not to mention thet 32 GB microSD card, all of this can keep you going with all your pictures, videos and document storage. Company has not yet released its price, but sine phone is all set to release in July 2015, Desire 626s price in Pakistan will be published as we get to know it. 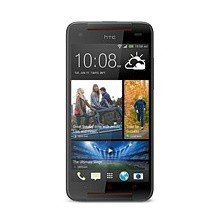