Helicopter Eela is an Indian upcoming Hindi language movie which is being produced by Ajay Devang and Jayantilal Gada. This movie is based on drama story in which famous and most popular actress Kajol is playing leading role as an aspiring singer and single mother. The dialogue of the movie is written by Mitesh Shah. Amitabh Bachan the most famous and senior Indian actor will play a role as a cameo appearance.

Dhadak
0.0 (0)
Category: Bollywood
Dhadak is an Indian movie which is based on... 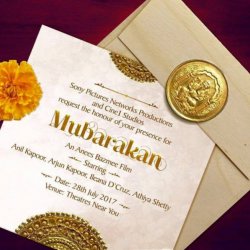