Hareem Farooq is one of the most talented and famous models and actress of Pakistan. She is among those actresses who got so much fame in a very short time period. She has started her career as an actress in a theater. She played a lead role of Fatima Jinnah in theater play Pawnay 14 August and Kiran in Aangan Terha. She made her debut in Pakistan film industry in 2013 with film Siyaah. She got so much fame in a very short spam because of her talent and beautiful looks. 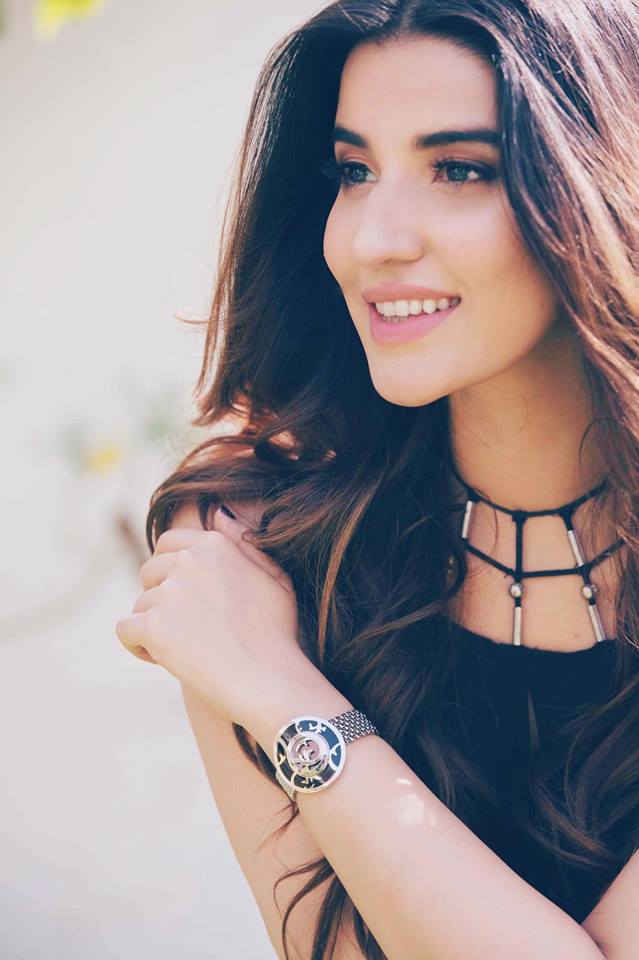 Hareem Farooq belongs to a non-diverse family. She has two sisters and one brother. She is a cousin of famous actor Abdullah Qureshi. Her parents are doctors by professional. They never estimated her to join the film industry. She got full support from her family when she chooses an acting career after completed her education. 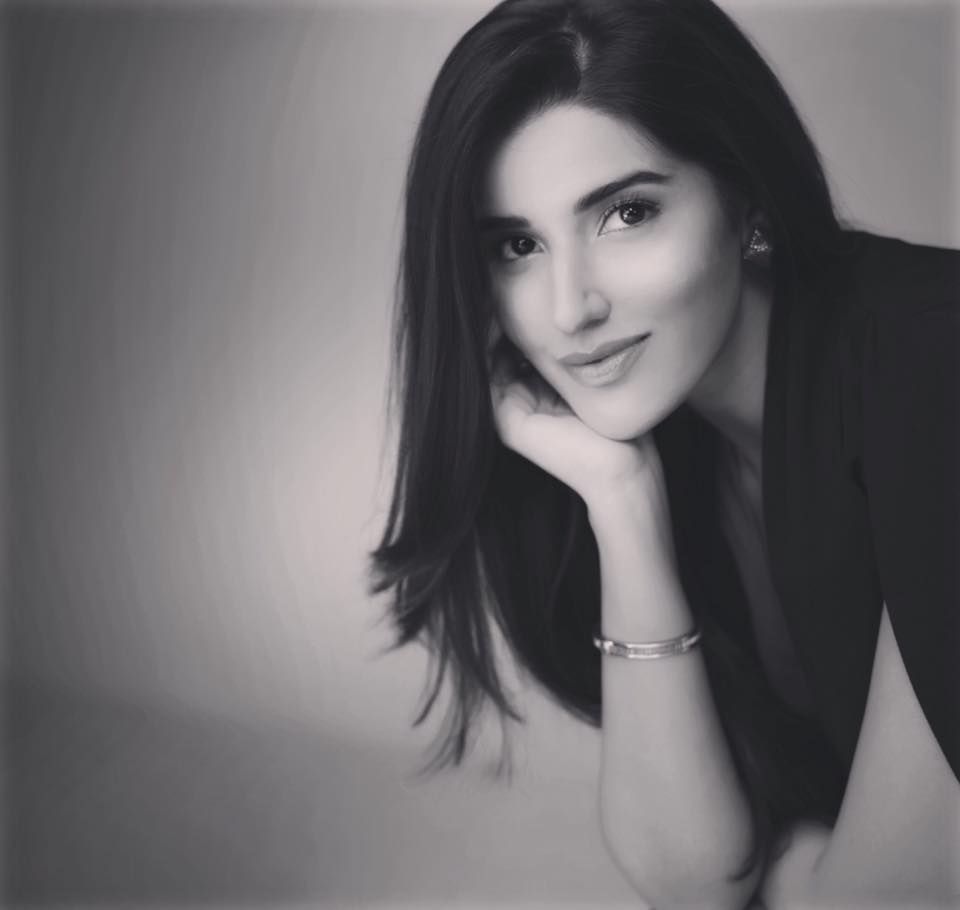 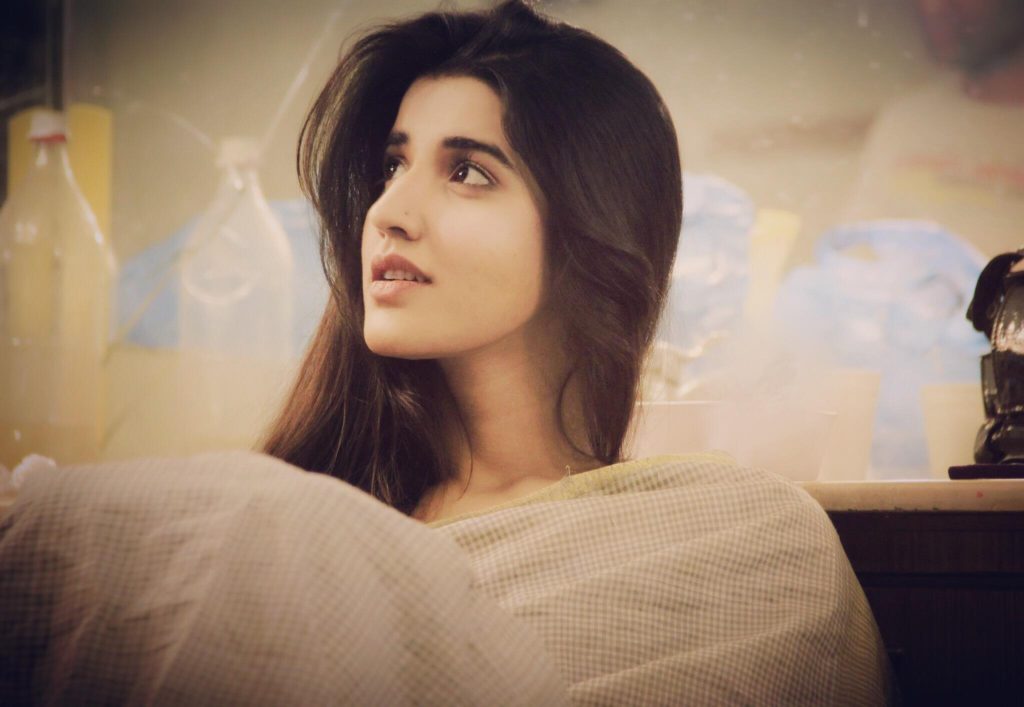 Hareem Farooq has made her on-screen debut in 2013 with horror movie Siyaah. She got so much popularity with this film because of her tough role. She played a role of traumatized mother, whose daughter has super natural powers. In 2014, she entered in Pakistani drama television and appeared in popular series Mausam, Mere Humdum Mere Dost, Dusri Bivi and Eid Hungama. After getting so much fame, she continued acting and made her appearance in dramas Diyar-e-Dil, Mere Jeevan Saathi, Tere Baghair, Dil-e-Beqarar, and Sanam. She also appeared in films like Janaan, Dobara Phir Se, and Parchi. 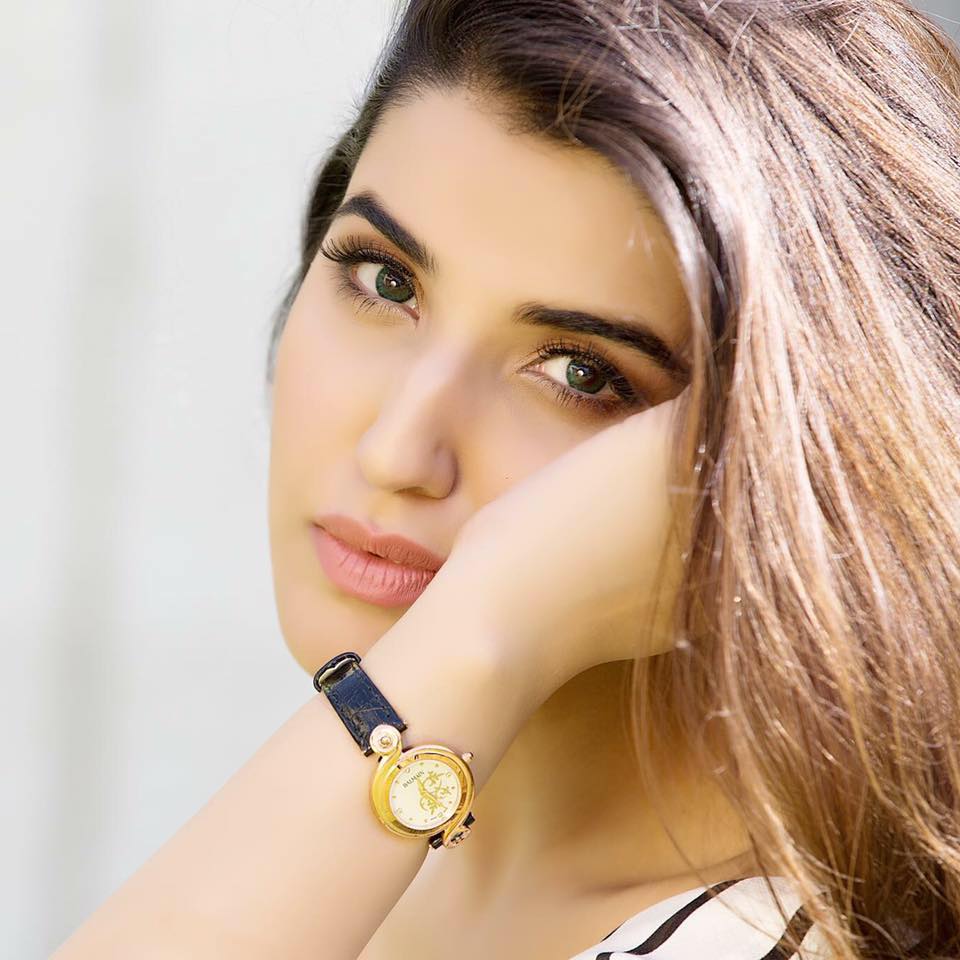 Hareem Farooq is one of the beautiful actress and model of Pakistan. When she entered in this field she was much criticized for her weight. She managed to lose weight and lose almost 35kg. Her fans still ask her to lose some more weight. 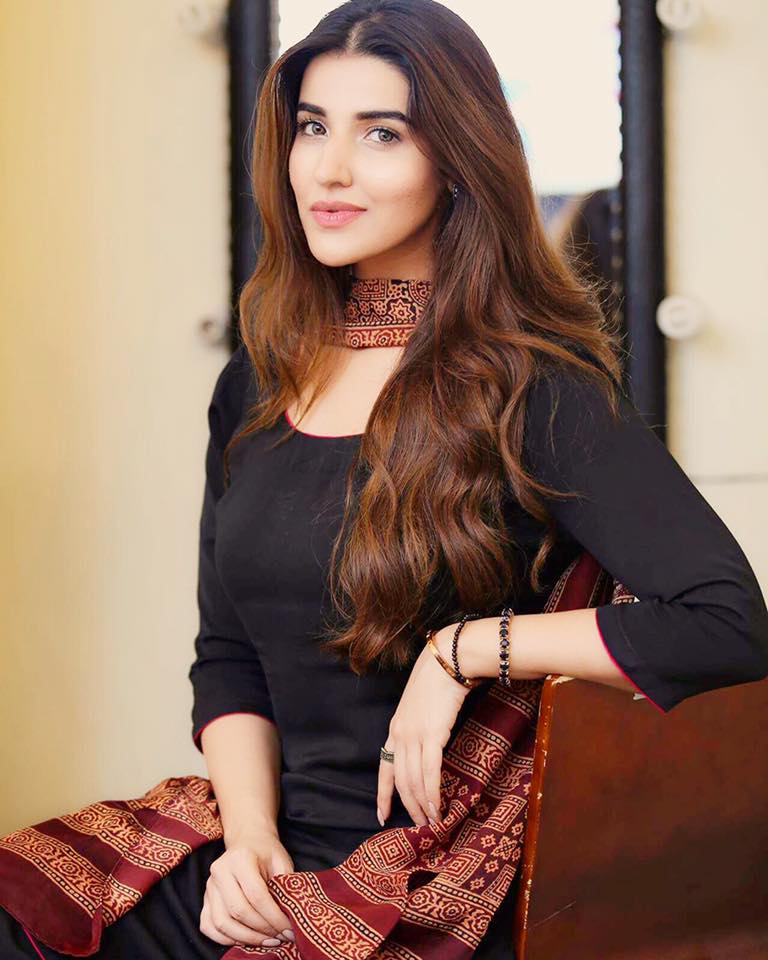 Hareem Farooq is single and loves her life very much. She is not interested in anyone. There are many rumors related to her but they all are just rumor. She is still unmarried and busy in pursuing her career as an actress. 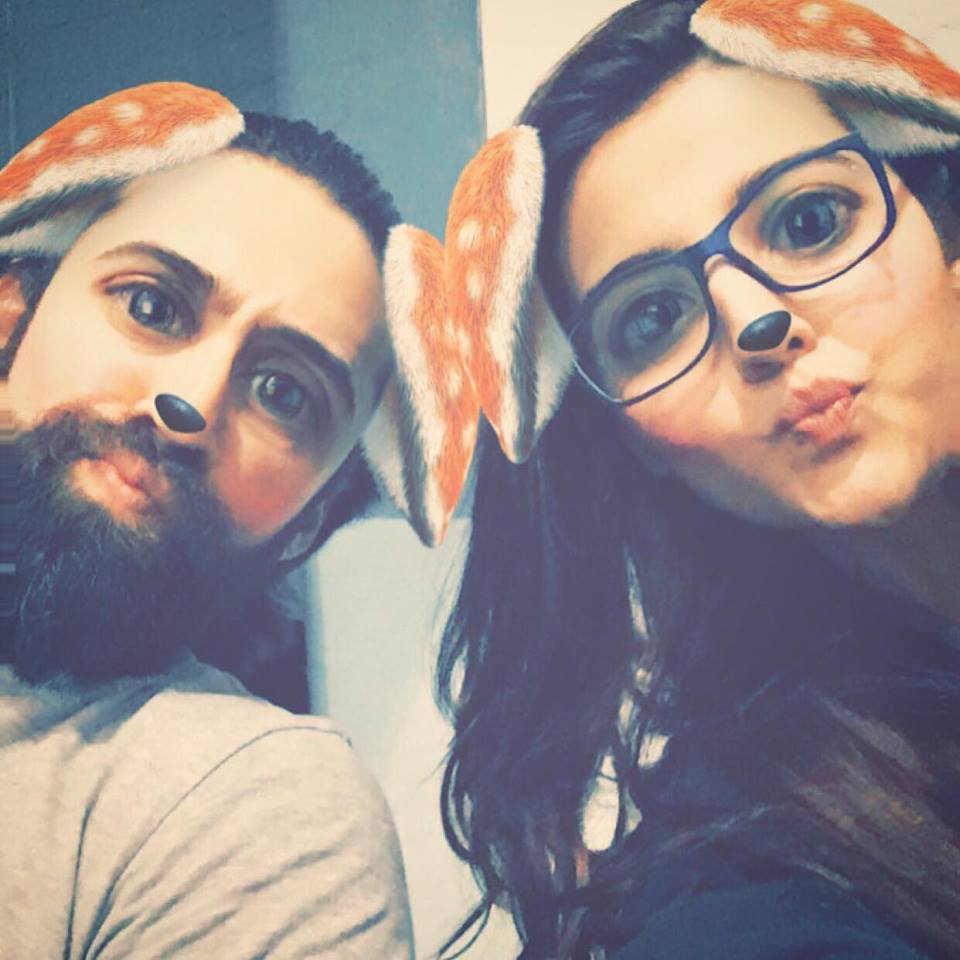 Hareem Farooq is famous for her social interactions. She always updates her social accounts with pictures and status for her fans. She got many followers on Instagram, Facebook Twitter, and Snapchat.