H. G. Dattatreya is an Indian Actor he was born on 22 May 1952 in Harihar Gunduro Dattatreya. He has appeared 80 Films and several plays. He has won two national film awards - special Jury award and National Film Award For supporting Best Actor. He Graduates with a Degree in Electrical Engineering from the University of Mysore college of Engineering. 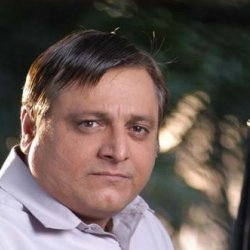