Fawad Khan is a popular Pakistani television actor, producer, singer and model. Fawad Khan has done so many drama serials and also made his debut in Bollywood with Sonam Kapoor. He is now known as  a heartthrob Pakistani and Indian actor. 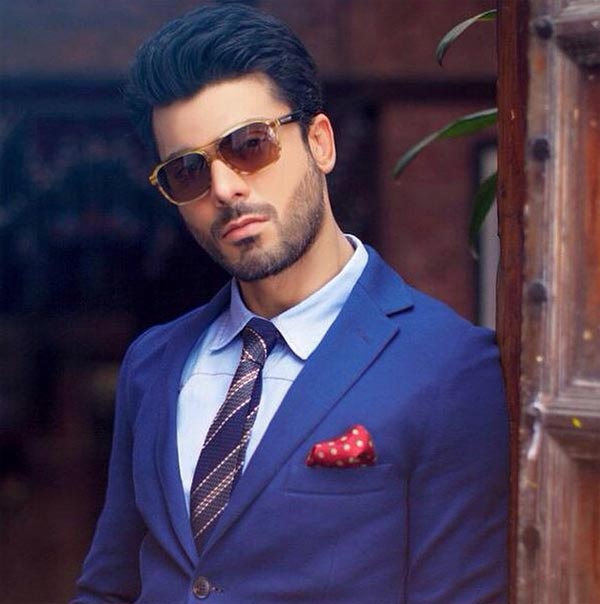 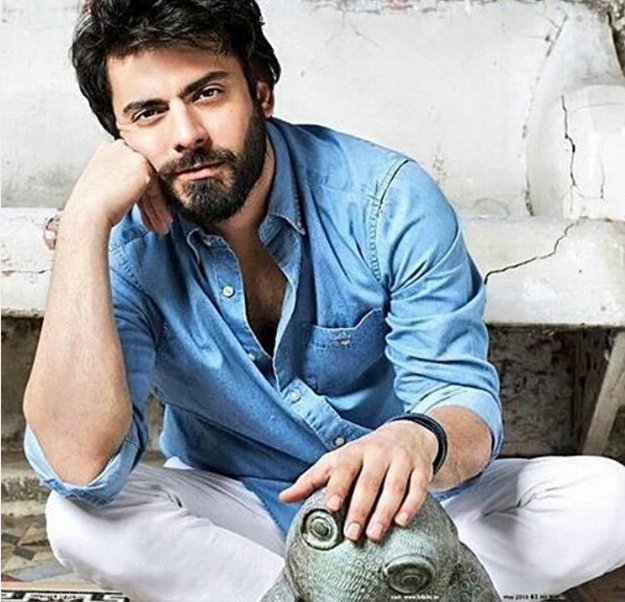 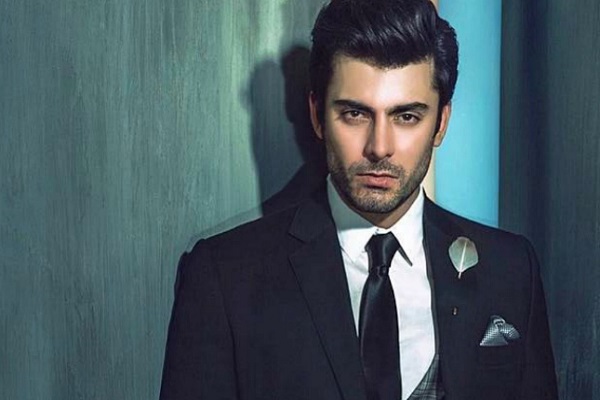 Location
rawalpindi,pakistan
A
AMBREEN
Report this review Comments (0) | Was this review helpful? 0 0