If you are looking for Fanney Khan movie cast, release date, trailer, photos, and songs list then you can find these details here. You can also find the public opinions and reviews about Fanney Khan movie here.

Gold
0.0 (0)
Category: Bollywood
Gold is a new upcoming Indian movie which will...

Inshallah
0.0 (0)
Category: Bollywood
Inshallah is an upcoming Indian movie that is going... 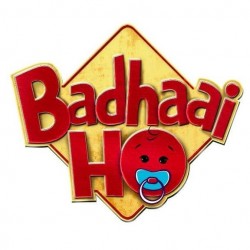