Dangal is an indian most awaited movie in Bollywood which will be released in December, on 23rd 2016. In this movie the great action hero also known as Mr Perfectionist "Aamir khan" is playing a role of historical wrestler Mahavir Singh Phogat. The movie is based on indian biographical sports drama where aamir khan as Mahavir Singh Phogat taught wrestling to his daughters Babita Kumari and Geeta Phogat. Geeta Phogat was first Indian female wrestler who won the Gold Medal and Babita Kumari won the Silver Medal in 2010 Commonwealth Games. 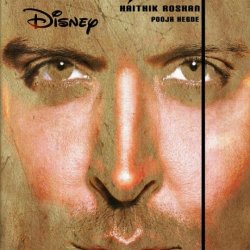