Battlefield V (5) is another part of the battlefield series. This game is on World War II but the graphics, AI and other things are a bit changed as compare to BattleField 1. It's the first game in which the women shows a great part in the World War II as shown in the game trailer. The game also features battle royale which is now famous in online wars in games nowadays. 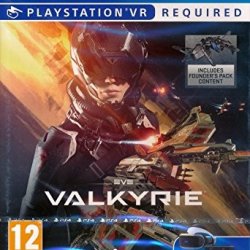 The Division
0.0 (0)
Category: Ps4 Games
The Division made by Ubisoft was the first game...

Everybody's Gone to the Rapture
0.0 (0)
Category: Ps4 Games
Everybodys Going to the Rapture is a 3D first-person...
Return To Top
All Rights Reserved 2008-2021 Pakistani.PK
backoffice@pakistani.pk