Careers In
Net Worth
$1.8 billion

Asif Ali Zardari is pakistani politician who was born in karachi on 26 july 1955, he is former Pakistan president who tenure 2008 to 2013, He was the former chairman of Pakistan Peoples Party Parliamentarian (PPPP) which is currently running by his Elder son Bilawal Zardari, Zardari was married to Zulfiqar Ali Bhutto's daughter Benazir Bhutto who was the prime minister of Pakistan and assassinated in 2007 by whom? Pakistanis still does not know. 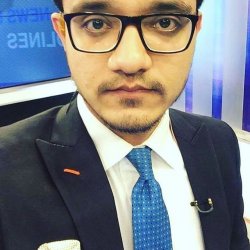