Aseer Zadi was a famous family drama was airing on Hum Tv every Saturday at 8 PM. The drama is directed by Mohammad Ehteshamuddin and the story is written by Mustafa Afridi. The drama cast includes Sania Saeed, Ainy Jaffery, Yasir Shah, Noor Hassan Rizvi, Salman Shahid, Farooq Zameer, Sakina Sammo and more in leading role. The story of the drama tells about the family where every man has to marry three women because two of them are unable to give birth a child. 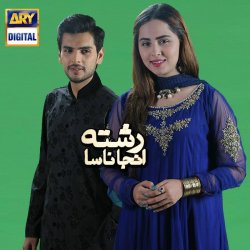