Amat is one of the popular names in Pakistan, UAE, India, Bangladesh, and Saudi Arabia. There are lots of other names which have the relevant meaning like Amat, You can compare these names with Amat here, and for name comparison, you can use the compare button from above navigation to find out the related meaning of Amat. 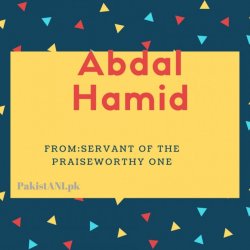