Ahmed Ali Akbar is a Pakistan actor and model. He has done so many drama serials in Pakistan television industry. He is also a Pakistani singer, Host and former Pakistani tennis player. He has also work in theatre in 2012 and 2014. In 2018 he is nominated for Best On-Screen Couple Popular by 6th Hum Awards. 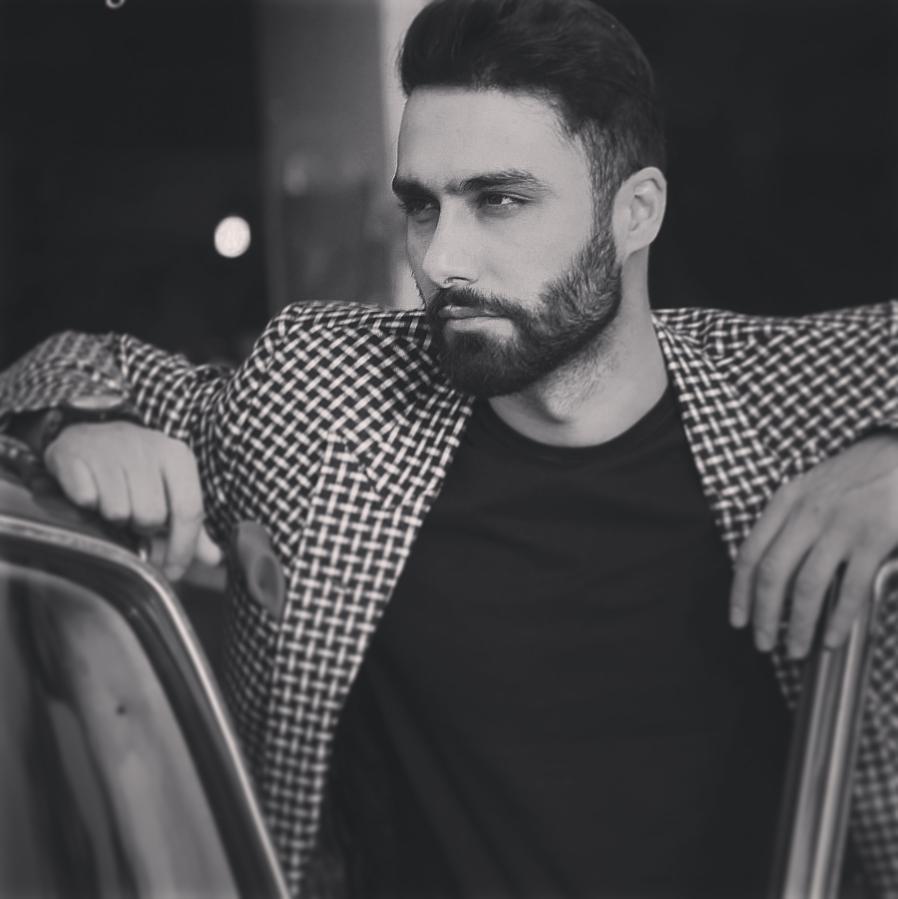 He was in Rawalpindi on February 7, 1986. His father is Pakistani tennis coach Muhammad Ali Akbar. He has played tennis on a national level before appearing in films. His younger brother, Abid Ali Akbar, who is also a tennis player. 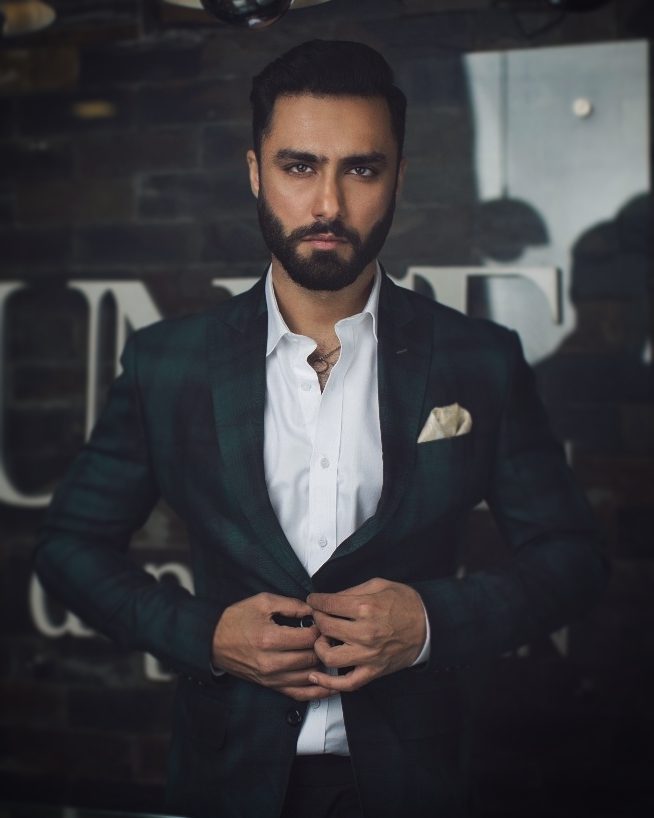 He has worked in many famous television serials such as Yeh Raha Dil, Phir Wohi Mohabbat and Tajdeed e Wafa. He started his film carer in 2013 from a film Siyaah. His famous movies are Karachi Se Lahore, Lahore se Agye and Laal Kabootar. 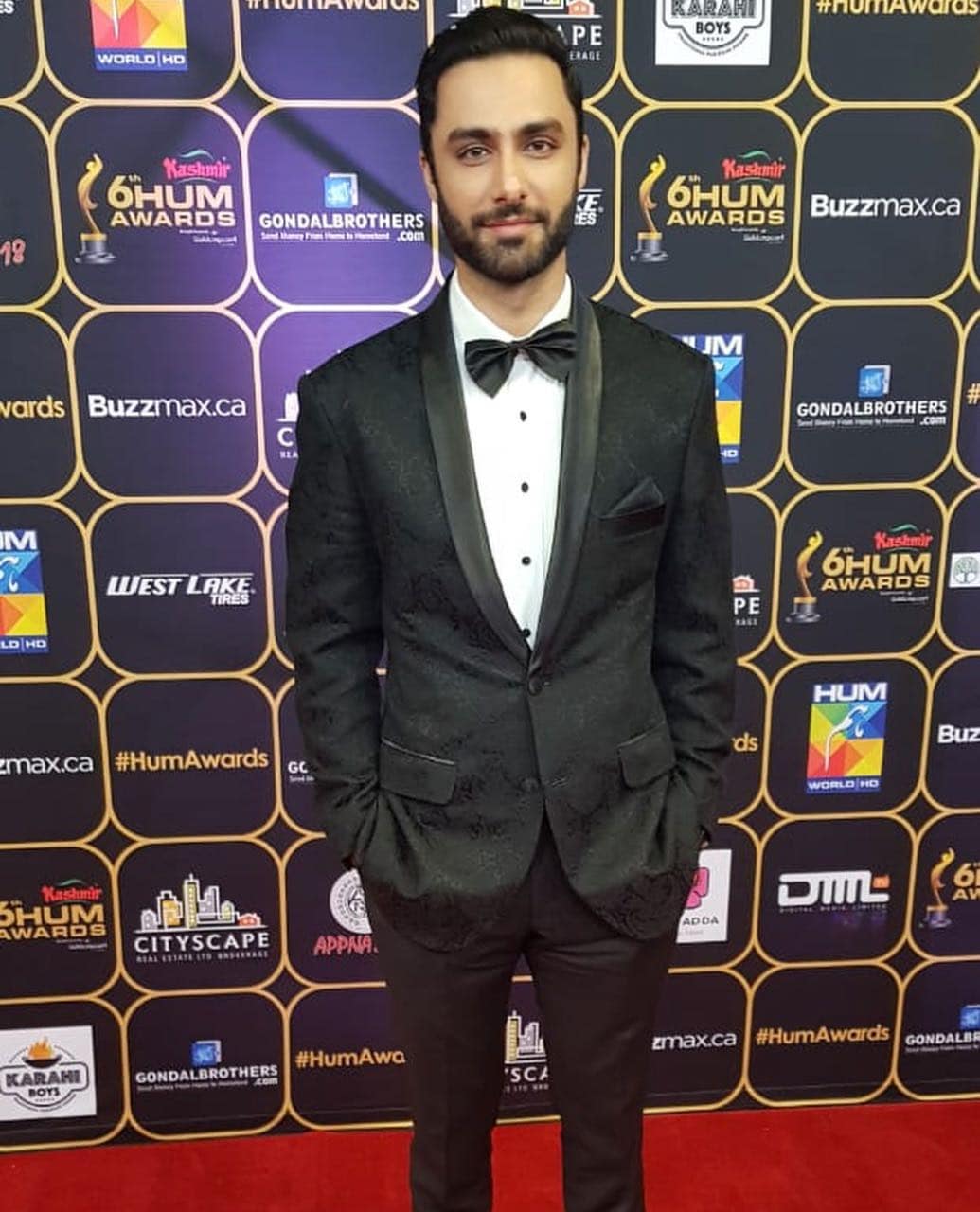 If you are looking for Ahmed Ali Akbar biography, wedding pics, photos, and videos then you can find them here. You can also find the public opinions and reviews about Ahmed Ali Akbar here.

Location
Pakistan
O
Osama
Report this review Comments (0) | Was this review helpful? 5 0
Incorrect information!
May 15, 2017
Overall rating
5.0
Mass Popularity
5.0
Personality
5.0
Performance
5.0
All of this information is incorrect. All of it. Kindly direct message Ahmed Ali on his instagram account to get the correct information and verification. I would give it as I am very close to him, but it will need his verification.
Ahmed Ali.official (instagram)

Location
Pakistan
N
Nana
Report this review Comments (0) | Was this review helpful? 2 1
ahmed ali akbar
May 02, 2017
Overall rating
5.0
Mass Popularity
5.0
Personality
5.0
Performance
5.0
I think Ahmed ali akbar is a far far better actor and a very talented gentleman, pakistani industry needs actors like him , the way he Does different different type of characters is just too awesome and i love each and every of his dramas, movies, telefilm and even the tvc and its so good to see people from different places watch his dramas and love it :') proud of him

Location
abu dhabi , uae
M
maryam
Report this review Comments (0) | Was this review helpful? 4 0
Loads Of Love to my favourite Actor from india
April 26, 2017
Overall rating
5.0
Mass Popularity
5.0
Personality
5.0
Performance
5.0
Zain,Hassam,Hamza,Gulraiz,Zaki and Waleed, Love him in all character to the core. Ahmed Ali Akber is a brilliant actor and Versatile too, I Know Almost All The Actors in Pakistani industry like Fawad Khan,Faisal Qureshi,Imran Abbas,Mikaal Zulfeqar,Adeel Hussain,Azfar Rehman,Osman Khalid Bhat,Humza Ali Abbasi,Ahsan Khan,Shereyar Munawar,Feroz Khan,Fahad Mustafa,Humayun Saeed,Farhan Saeed,Agha Ali Etc.., But Ahmed Ali Akber Is Far Far Far Better Than all this pakistani Actors as mention above and i mean guys, Well Yeh Rah Dil and Munkir are Fantastic and Unique story and Drama. Ahmed Ali Akber love u from india and Stay Blessed Brother...!!!