Lieutenant-General Ahmad Shuja Pasha is an army officer of Pakistan who is currently serving as Director-General of the Inter-Services Intelligence (ISI). He belongs to the Sialkot city he is named as one of the 100 most influential personality by Times Magazine. 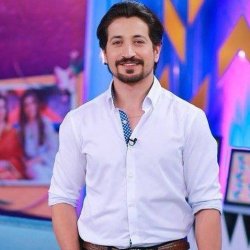