Adnan Malik is a Pakistani male model, he did many doing commercial work which aired in his country, Pakistan. He comes on the television screen first time in drama serial 'Sadqay Tumhare'. He is very smart and handsome actor. He made his film debut with Cake. He won many awards and got so much fame in a very short time period. 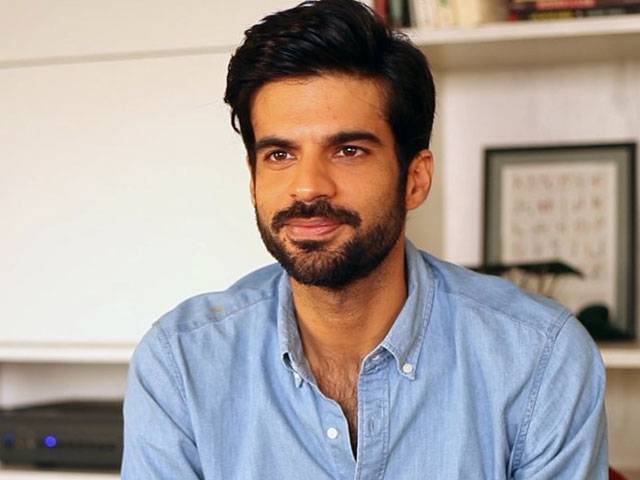 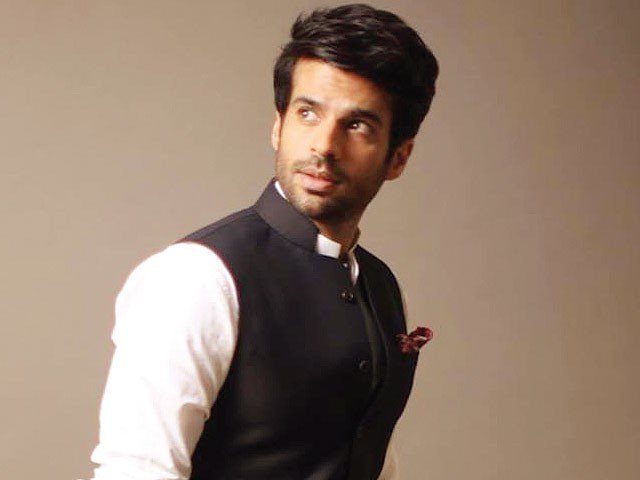 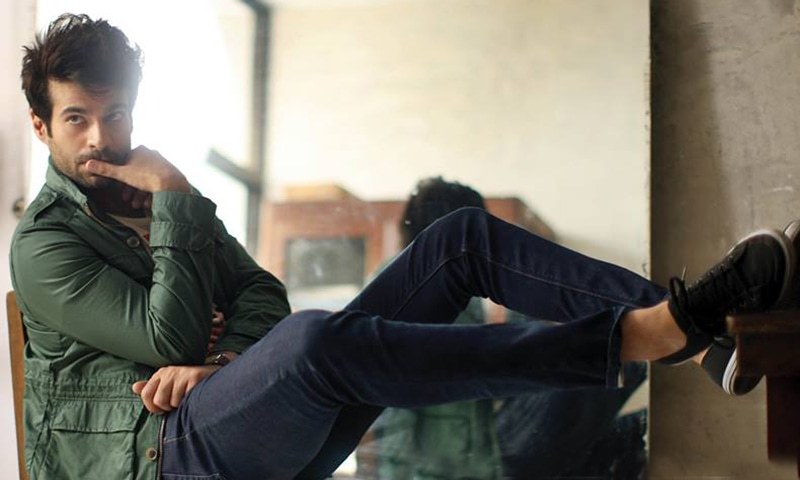 There are no user reviews for this listing.
Return To Top
All Rights Reserved 2008-2020 Pakistani.PK
backoffice@pakistani.pk