Adeel Hussain is a Pakistani actor who is very famous nowadays because of his amazing acting skills and personality, He is also a director and has directed so many documentaries such as APWA. He appeared in various hit series and films such a sHo Mann Jahan, Dobara Phir Se, Daam and more. 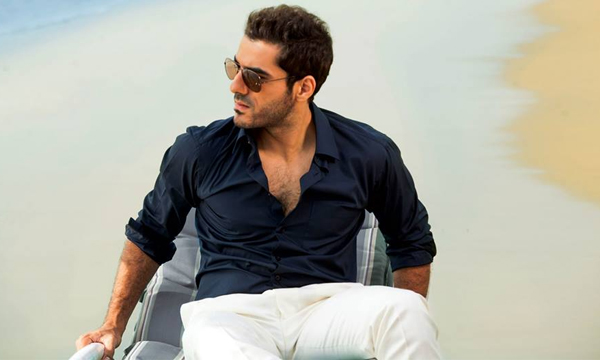 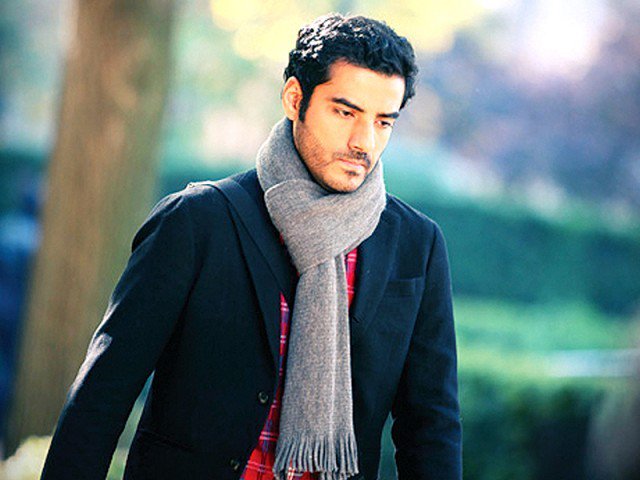