Sanam Abdullah (before. Sanam Baloch صنم بلوچ) is a Pakistani TV host and actress. Baloch is a host of famous TV morning show on ARY News, she has also hosted Sanam Small Room and Diyoo show on KTN when she started her showbiz life. Sanam Baloch started her drama career in Dastaan (2010). She has played roles in Durr-e-Shehwar in 2012. Baloch is famous for her role in short telefilm Ek Thi Marium.

Sanam Baloch was born in Karachi on July 14, 1986. Her star sign in Cancer. She belongs to a Sindhi family and her father name is Altaf Sheikh and mother name is Maria Baloch. Baloch has three sisters and two brothers. Her two sisters are also in showbiz their names are Sabreen Hisbani and Ghawna Baloch. Sanam Baloch is married to a famous anchor and TV host Abdullah Farhatullah in 2013.

Baloch began her showbiz career from KTN channel which is a Sindhi language entertainment channel. She hosted Sanam Small Room and Diyoo on KTN channel then she got a role in drama serial Kalaq where Fahad Mustafa was opposite to her. Baloch's next big hit was Dastaan drama with Fawad Afzal Khan on Hum TV. If we talk about her notable work then we can not forget the telefilm, Ek Thi Mariam. She also played an amazing role in the women's rights drama Kankar. Sanam Baloch has also appeared in so many Sindhi music videos.

After getting fame in Pakistan showbiz, she offered to host a morning show on Hum TV. There are lots of other morning show she hosted, i.e Subha Saveray Samaa Ke Saath. She is currently hosting a morning show on ARY News. After leaving the drama industry, Sanam Baloch is back and working on lots of projects, her current drama serial is Teri Raza. 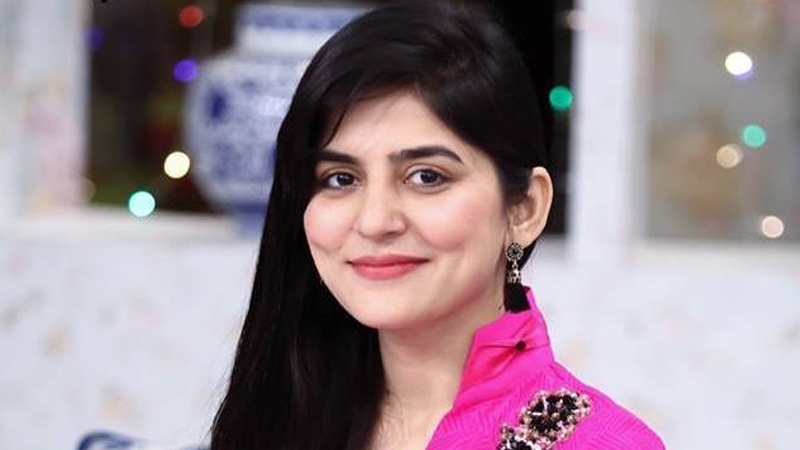 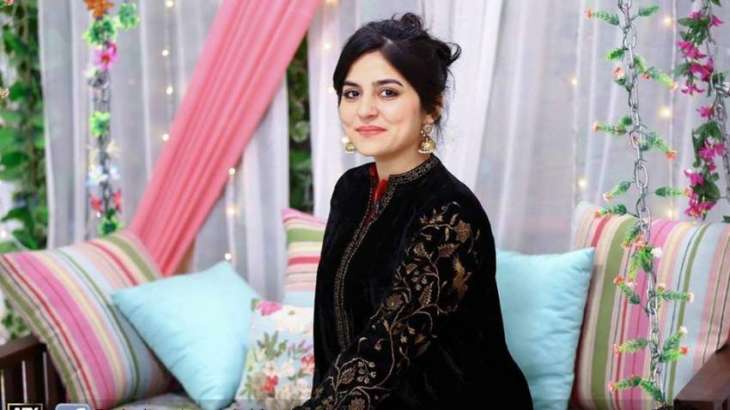 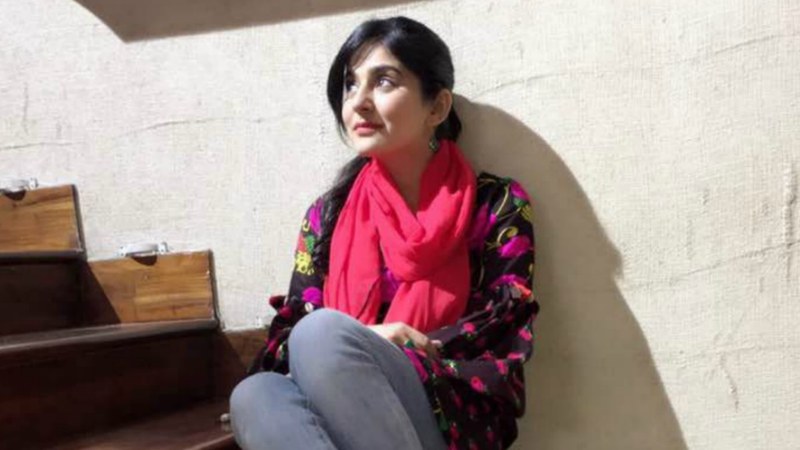 Zamir Niazi
0.0 (0)
Category: Pakistani
Zamir Niazi was known as a Pakistani Journalist. He... 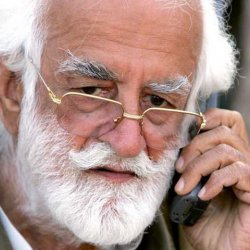