Nitish Bharadwaj is an Indian actor, producer, director and screenwriter. He is a former member of the Indian Parliament Lok Sabha. Since 1987 he has worked in Bollywood. He has played in many television serials and movies. He has also worked in theatre and radio. In 2014 he was nominated for Best Director for Pitruroon, Screen Awards. He has a handsome smart looking personality which gives him much popularity in Bollywood.

If you are looking for Nitish Bharadwaj profile, date of birth, family, salary, and photos then you can find this information here. You can also find the public opinions and reviews about Nitish Bharadwaj here.

Esha Gupta
0.0 (0)
Category: Indian
Esha Ghupta is an Indian actress which is her... 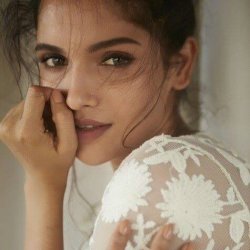