Mithun Chakraborty is an Indian film actor, director, producer, social worker, singer, television presenter and a former Rajya Sabha Member of Parliament. He has done much work in many Indian Hindi language action, comedy, and romantic movie. He has also appeared in many television shows. After separation with Sridevi in 1988, he married Yogeeta Bali in 1979. Now he has a big and famous name in Bollywood. 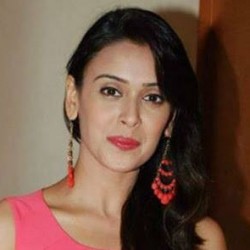