Meri Zaat Zarra-e- Benishan is a Pakistani drama serial which is based on an emotional and heartbreaking story of a girl named Saba and her daughter Sara. The serial is based on the novel of Umera Ahmad and directed by Babar Javed. Its stars Samiya Mumtaz, Faisal Qureshi, Sarwat Gillani, Fatima Effendi, and Adnan Siddique. In 2009 its aired on Pakistani channel GEO TV and in India aired on channel Zindagi in 2014. 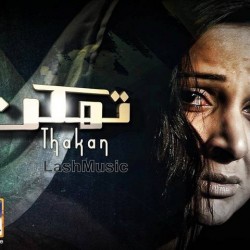