Grand Theft Auto V  is the Worldwide played Video game. Grand Theft Auto V is designed by Leslie Benzies  developed by Rockstar North, Published by Rockstar Games. The Genre is Action-Adventure with Single Player Mode. The game was released Worldwide on April 14 , 2015 for Microsoft Windows ,November 18, 2014 for Xbox One & PS4, & September 17, 2013 for Xbox 360 and PS3.

GTA V  made US$800 million in the first 24 Hours of its Windows early access release. Within the three days of releasing it crossed about 1 billion sale;  29 million copies were sold out right after one month to the customers Worldwide. GTA V  has placed its name on the top of the list for more most grossing games in 2013 to 2015.

In the start of 2018, it was announced by the brand that the game has sold 90 millions copies . 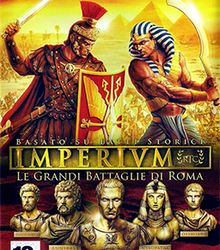