Careers In
Net Worth
$155 Million

Curtis James Jackson III is also known as Curtis James in Hollywood industry. His professional name is 50 Cent by which he is known in every field. He is an actor, investor, rapper, and businessman. He appeared in many hit movies and serials. He started pursuing his musical career in 2000 and produced many albums like Get Rich or Die Tryin, The Massacre, Curtis and more. He appeared in many films such as Home of the Brave, Blood Out, 13, Gun, Dead Man Running and more. His popular television series on his name 50 Cent.

Billy Crudup
0.0 (0)
Category: International
BIlly Crudup is an American actor who is very... 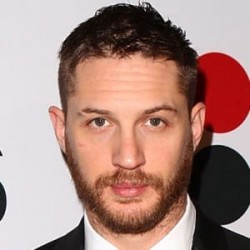 Alex Pettyfer
0.0 (0)
Category: International
Alex Pettyfer is the best and a very smart...

Michelle Yeoh
0.0 (0)
Category: International
Michelle Yeoh is a Chiness- Malaysian actress. She is...