Seems like Samsung is on a roll with latest devices, its not been too late that we got to see magnificent Samsung Galaxy S6 that they had to come up with an even advanced version, aka the S6 Active. Some of the core and inspiring features include its dust and water proof ability, it can resist water easily for upto 30 minutes of time and pretty much same or much longer and harder resistance for dust.

The phone although large, but looks beautiful and is capable of taking great pictures and videos from its both front and rear end cameras. As of now, phone is not released, but it shall hit the markets somewhere around in the June and it will be available to be purchased in Pakistan as well at a price range of 70,000 to 80,000 Rs. 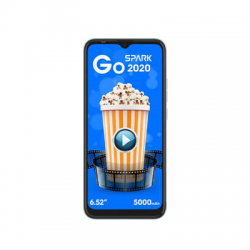