It's the seventh part of Hitman series.In this game, our character named "Agent 47", has to eliminate the targets according to the mission given to him.He is an A class assassin agent who has to eliminate target for his agency.There are many interesting ways to down someone in this game. He has never got arrested although you can break the ice and kill the enemies in rage also. 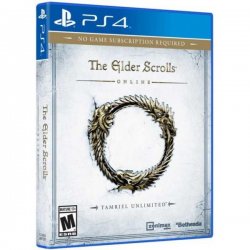