Helldivers is a 3D game developed by Arrowhead Game Studios and published by Sony Computer Entertainment. Its a Shoot Em up game which was released in 3 March/2015.In this game, we can play up with upto4 players in co-op, in this game we have to kill aliens on another planet in single player and multiplayer both, in multiplayer every mistake down by you can hurt your teammate so coordination is must. 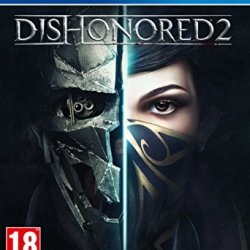