In this game, our character takes the role of guardian of the Earth and fight against Aliens who were trying to dominate the Earth.It's a modern warfare game in which high techs and gears are used for fights.Their weapons consist of some powers called light which help us to fight against evilness of Aliens invaders 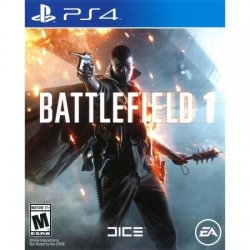