If you are looking for Qasim Umar biography, cricket stats, records, age, photos, and cricket videos then you can find them here. you can also find the public opinions and reviews about Qasim Umar here. 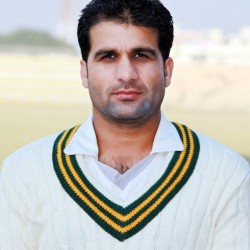